On this single African Sunz have collaborated with Arif, who is a part of Nora Collective (http://noracollective.no/).

The video was filmed in Msambweni on the south coast of Kenya with additional clips shot in Oslo and directed by high flying kenyan videographer Johnson Kyalo.

Rumblin is credited with the success of Stella Mwangi aka STL Works including Haba Haba, Lookie Lookie and others.

«We did a gig with Arif on one of the coolest festivals in Norway (Trænafestivalen), and agreed to build on the vibes we had there, the festival was magical. 3 weeks later the song was recorded and finished».

2017 is looking to be the breakthrough year for African Sunz, a group reputed to be Oslo’s best afrobeat group. The duo will be releasing a single from their upcoming EP (Swahili/English/French) in december. 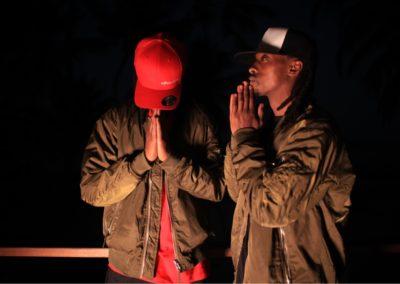 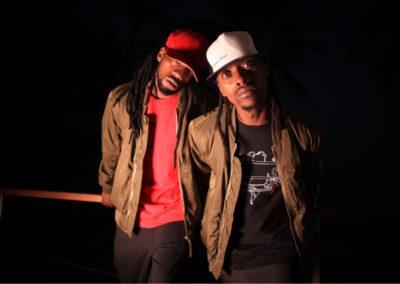 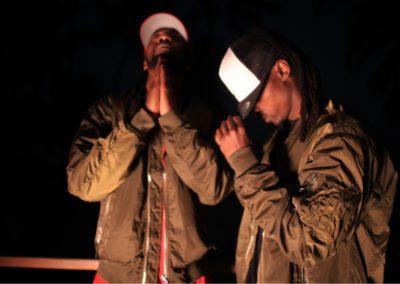 Many thanks to Junkyard for your support and for believing in us. They sponsored us with clothes that we used on the music video.

Want to see the Behind The Scenes video?

African Sunz consists of Kimani Sunz & Balita Sunz. Both born in Africa, they have clear messages they promote in their lyrics. They perform in Norwegian, English, French and Swahili and possess a very continental, different, yet accessible sound, not to mention an explosive live show. The group has earned reputation as one of Oslo’s best live act and bring with them musicians of the highest quality.

African Sunz have worked their way up to become well known in Oslo, and have held several concerts, both individual as well as with artists and groups such as Kalamashaka, Ken Ring, Stella Mwangi (STL), Danny and Pumba, El Axel, Jabaman, Karpe Diem, Admiral P, Eben JR and many more.